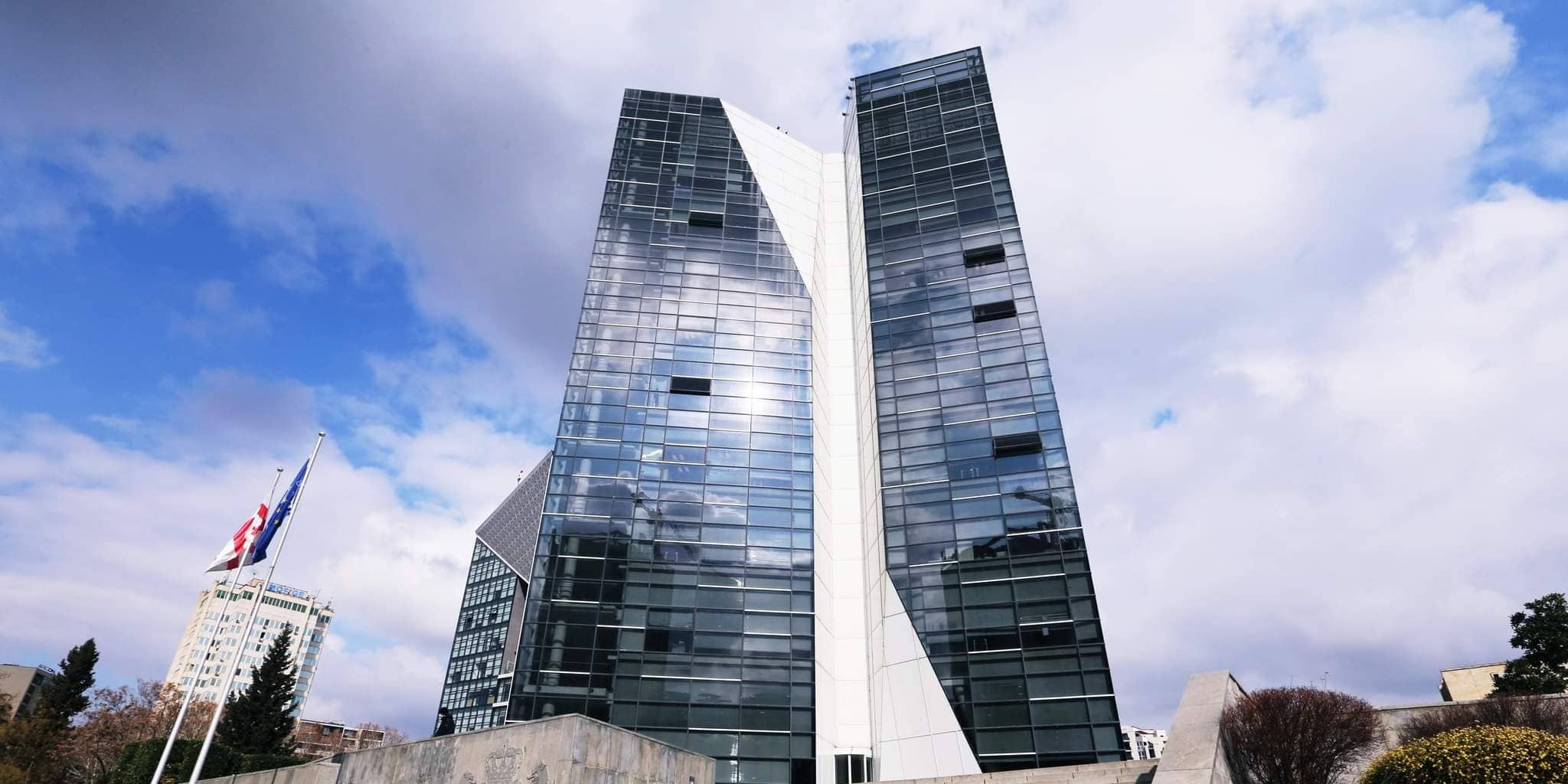 In the United Nations Subcommittee on the Prevention of Torture and Other Cruel, Inhuman or Degrading Treatment or Punishment (SPT), the competitions for selection of candidates from Georgia to be submitted to the European Commission for the Efficiency of Justice (CEPEJ) and the Consultative Council of European Judges (CCJE) of the Council of Europe have been announced. The indicated contests will be held in accordance with the rules of conducting the competition approved by the orders of the Minister of Justice of Georgia No. 848, No. 849 and No. 850 of July 27, 2022. The Minister of Justice of Georgia has been granted the authority to determine the rules and procedure for the selection of candidates from Georgia to be submitted to international courts, as well as to international organizations working on human rights and legal issues and their bodies, by the Resolution No. 234 of the Government of Georgia. It should be noted that before the adoption of this resolution, there was no unified approach to the rules and procedures for the selection of candidates; The purpose of granting this authority to the Minister of Justice is the effective and timely fulfillment of the international obligations before Georgia, the selection and presentation of a candidate in the above-mentioned bodies impartially and in accordance with international standards. The participation of representatives of thematic agencies is considered in the composition of the candidate selection commission.

Candidates selected and nominated by the Georgian quota will act individually, independently and impartially in the above-mentioned bodies within the framework of their activities. Competition requirements are placed at the following links:

- Candidate for membership of the Council of Europe's European Commission for the Efficiency of Justice (CEPEJ) - https:/www.hr.gov.ge/JobProvider/UserOrgVaks/Details/72655?active=1 ;

- Candidate for membership of the United Nations Subcommittee on Prevention of Torture and Other Cruel, Inhuman or Degrading Treatment or Punishment (SPT) - https://www.hr.gov.ge/JobProvider/UserOrgVaks/Details/72654?active=1.