Hotline2 405 505
Home
News
During the visit to Luxembourg, Rati Bregadze and the State Secretary of Portugal Discuss Prospects of Deepening Mutual Cooperation 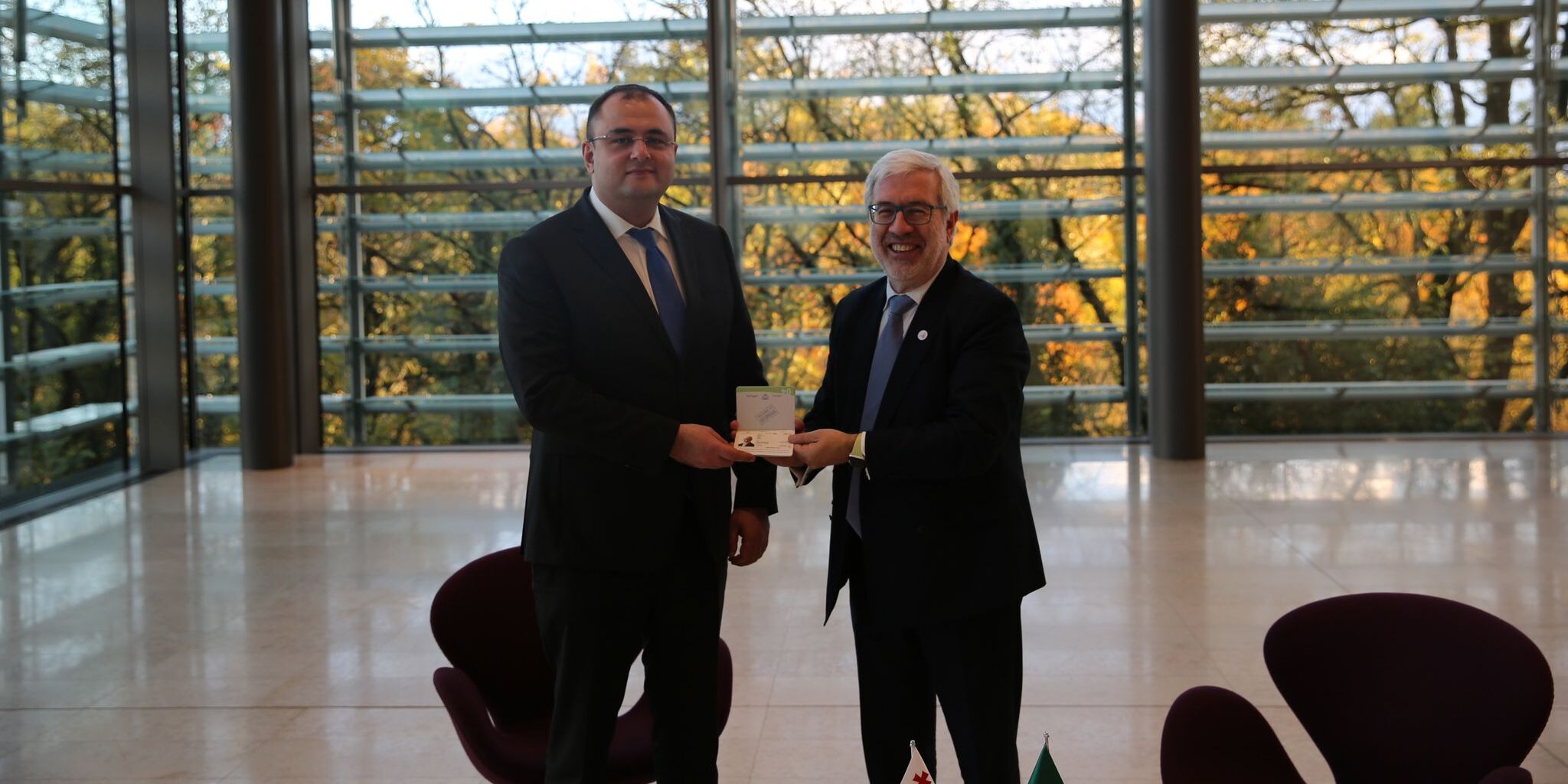 During the visit to Luxembourg, Rati Bregadze and the State Secretary of Portugal Discuss Prospects of Deepening Mutual Cooperation

Rati Bregadze held a meeting today with Secretary of State for Digitalization and Administrative Modernization of Portugal, Mario Campolargo.

The issue of digitalization of state services was discussed at the meeting. Rati Bregadze noted that modernizing the delivery of state services and the justice system through modern technologies and innovations is one of the priorities of Georgia; Sectoral cooperation and experience sharing with partner countries will contribute to the development of e-government in both countries.

The Minister also spoke about the launch of the mobile application JustApp, through which all state services will be available online. At the meeting, the parties also discussed the signing of a mutual cooperation document.

Rati Bregadze thanked the Portuguese side for their steadfast support of Georgia's sovereignty and territorial integrity. The Minister expressed hope that Georgia will have the political support of Portugal at all stages of joining the European Union.

The meeting was held within the framework of the current global forum in Luxembourg. Deputy Minister of Justice, Beka Dzamashvili also attended the meeting.